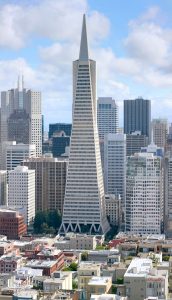 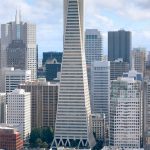 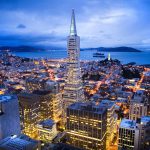 Despite initial critical response to its architectural form when it first opened, the Transmerica Pyramid building has become the signature building on the San Francisco skyline with its distinct features and has only recently been eclipsed as the tallest building in San Francisco.