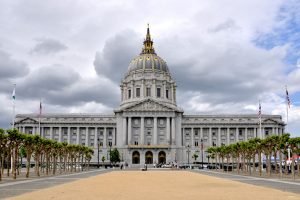 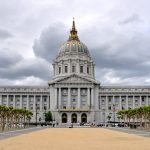 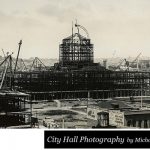 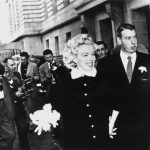 San Francisco City Hall is a city icon and landmark that exemplifies the American Renaissance architectural style of the late 19th century and is also the only base-isolated national landmark. San Francisco City Hall is also the cultural heart of the city, and has been the site of dramatic events such as the assassination of former mayor George Moscone and supervisor Harvey Milk and many political protests.

San Francisco City Hall is a replacement of the original City Hall which was destroyed in the 1906 San Francisco earthquake. It was built over a two-year period from 1913-1915 and opened in time for the city to host the 1915 Panama-Pacific International Exhibition. The structure is a 550,000 square foot, 4-story structure with a large baroque style dome.

The structure was damaged in the 1989 Loma Prieta earthquake and subsequently retrofitted by Forell/Elsesser Engineers who implemented a base isolation design. As part of the retrofit, Forell/Elsesser also added concrete shear walls and braced the dome.