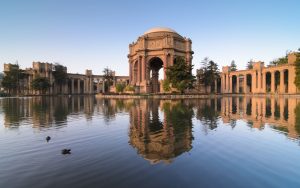 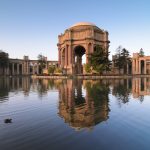 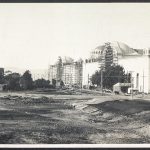 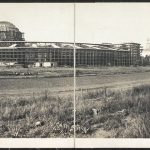 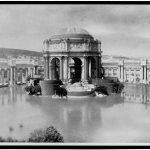 The structure is one of the remaining structures showcased in the 1915 Panama-Pacific International Exposition.  The iconic structure has been registered as a historical landmark of San Francisco.

The Palace of Fine Arts is an iconic Greco-Roman style structure located in San Francisco’s Presidio neighborhood.  It features a large dome supported by columns and a 1,000 seat theater.  The single-story structure was originally constructed of burlap-fiber covered wood and was intended to be temporary for the 1915 Panama-Pacific International Exposition.  The building was rebuilt and preserved with light-weight concrete walls and steel framing in 1962 under the direction of architect Hans Gerson.  A seismic retrofit was completed in 1993, including the construction of braced frames, strengthening of walls, and improvements to the wall-diaphragm connections.