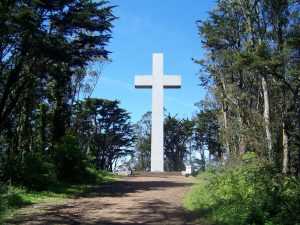 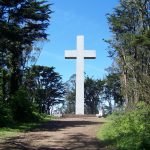 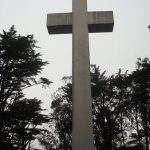 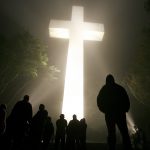 The cross was the world’s tallest at the time of its construction (it is ranked 15th tallest today).