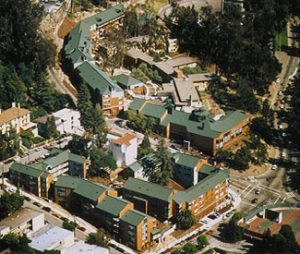 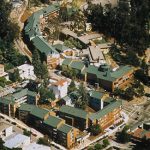 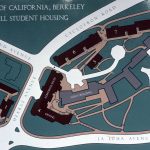 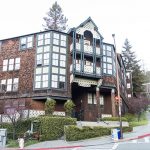 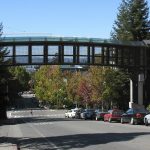 The Foothill Housing Residential Complex consists of nine buildings on the northeast corner of the University of California, Berkeley campus. The residential complex serves 750 students and is considered part of the Unit 4 residential area, which includes Bowles and Stern Halls as well. Three of the buildings are located north of Hearst Avenue (known as the La Loma Complex) while the other six are located south of Hearst (known as the Foothill Complex).  They are connected across Hearst Avenue by a pedestrian bridge. All buildings are multi-story wood construction, with the tallest being six-stories high. The lateral-force-resisting system consists of wood shear walls.

The continued need for student housing at UC Berkeley in the 1980’s led to the planning of the Foothill Housing Complex. However, the design of the Foothill Residential Complex was a departure from the previously constructed concrete towers for Units 1, 2 and 3 on the south side of campus. The hillside, roads, Hayward fault and traffic patterns around the north side of campus heavily impacted the design of the complex. As a result, the sprawling design had more of an open feel to it and was instantly popular among the students.  The popularity of the Foothill Housing Complex has since influenced new UC Berkeley residential hall construction design and existing residential hall renovations, as the design teams strive to emulate the student experience of Foothill Housing.