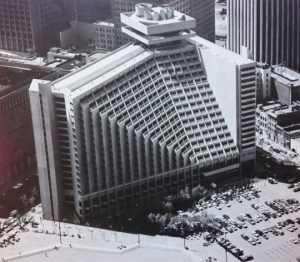 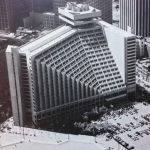 John A. Blume Associates was a structural engineering firm in the advancement of seismic engineering in the San Francisco Bay Area for over 25 years. In addition to monitoring many Bay Area buildings for seismic design improvements, it was also responsible for the design of complicated irregular structures such as the Super Sonic Wind Tunnel at Moffett Field and the Stanford Linear Accelerator.  Beyond the Bay Area, their worked extended as far as Saudi Arabia for wharf and oil platform designs.