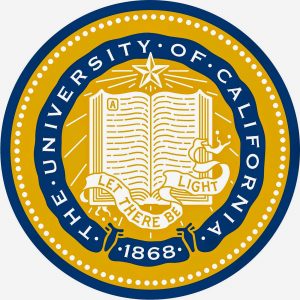 The Civil and Environmental Engineering Department at the University of California, Berkeley has a long tradition dating back to the founding of the University. The University of California was established in Berkeley in 1868 with a charter that provided for six colleges, including civil engineering. The College of Civil Engineering was established four years later in 1872.  Elizabeth Bragg was the first female in the United States to receive a civil engineering degree in 1876. Among its earliest graduates was Julia Morgan in 1894, the only woman in her class. Charles Derleth Jr., who investigated the 1906 San Francisco earthquake extensively and published many reports, served as the Dean of Civil Engineering from 1907 to 1929 and then Dean of the College of Engineering from 1929 to 1944.

With both a distinguished faculty and accomplished alumni, the Civil and Environmental Engineering Department consistently ranks in the top 3 in undergraduate and graduate programs in the United States.