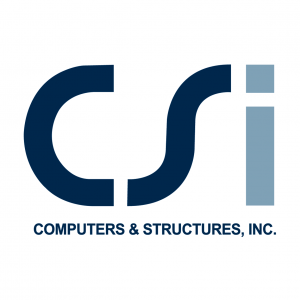 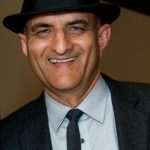 Computers and Structures, Inc. (CSI) is recognized globally as the pioneering leader in software tools for structural and earthquake engineering. The company was founded in 1975 by Ashraf Habibullah in Berkeley, California and is now headquartered in Walnut Creek, California, and with a branch office in New York City. Software from CSI is used by thousands of engineering firms in over 160 countries for the design of major projects, including the Taipei 101 Tower in Taiwan, One World Trade Center in New York, the 2008 Olympics Birds Nest Stadium in Beijing and the cable-stayed Centenario Bridge over the Panama Canal.

CSI has been at the forefront of structural software development for over four decades with their uniquely qualified staff of structural engineers, researchers and academicians, and continues to produce cutting edge software to meet the ever-evolving needs of the worldwide structural engineering profession. CSI products are also recognized as the standard tools for research and education worldwide. CSI has donated software to thousands of universities for teaching purposes.  Through these donations, CSI has helped to ensure that the technology necessary to produce seismically-sound structures—and save countless lives—reaches every corner of the globe.