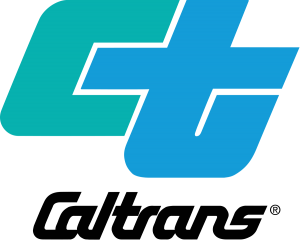 The California Department of Transportation (Caltrans) began as the California Bureau of Highways in 1895 by three men who sought to create a network of roadways that connected major cities in California. The agency officially adopted the name “Caltrans” in 1972 and maintains, designs, and manages the California transportation infrastructure. Some of the first projects included the Yolo Causeway and Carquinez Straits Bridge during the 1920’s, and the original Dumbarton Bridge in 1927, which became the first vehicular bridge to cross San Francisco Bay.

Their work on bridges continued, with projects such as the San Francisco-Oakland Bay Bridge (1936), the second Carquinez Bridge (1950’s), and the Dumbarton Bridge replacement (1982). A 50-foot section of the Bay Bridge upper deck collapsed during the 1989 Loma Prieta earthquake, prompting the need to seismically retrofit the bridge. The new eastern span of the Bay Bridge was began construction on January 29, 2002 and opened to the public on September 2, 2013.