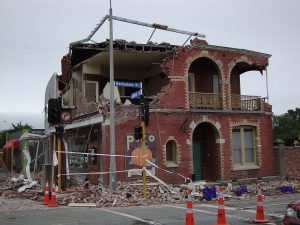 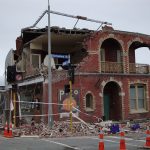 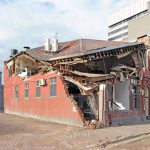 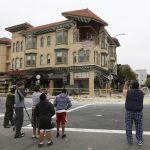 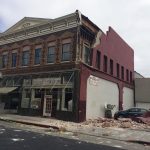 The ordinance was the first of its kind to mandate structural retrofits of a targeted segment building stock at risk for severe earthquake damage. The overall success of the ordinance paved the way for further legislation, such as the 2013 Soft Story Ordinance and and recent Non-Ductile Concrete Ordinance in Los Angeles.

Following the damage from the 1989 Loma Prieta earthquake, the City of San Francisco Board of Supervisors passed Ordinance No. 225-92 on July 13, 1992, which mandated that all unreinfored masonry (URM) buildings be seismically upgraded. The ordinance followed the previous Parapet Safety Program of 1975 and the 1986 California URM law, requiring certain jurisdictions to adopt a mitigation program. Approximately 2,100 URM buildings were identified in initial inventory in 1994. As of 2014, over 95% have either been retrofit or demolished. The City of San Francisco is working with the remaining building owners to complete compliance with the ordinance.