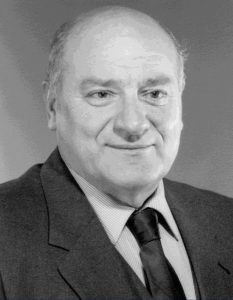 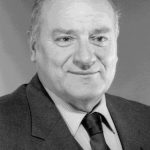 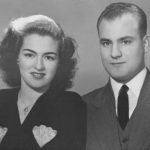 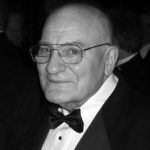 Vitelmo V. Bertero was professor emeritus of civil and environmental engineering at the University of California, Berkeley. Professor Bertero was a world-renowned pioneer, expert, and leader in the field of earthquake engineering.

In 1947, Bertero received his degree in Civil Engineering from the Facultad de Ciencias Matemáticas, Físico-Químicas y Naturales, Universidad del Litoral, Rosario, Argentina, his native country. He received his M.S. and Sc.D. degree in civil engineering from Massachusetts Institute of Technology. In 1958, he joined the Department of Civil Engineering at UC Berkeley, where, from 1988 to 1990, he was the Director of the Earthquake Engineering Research Center at Berkeley, the predecessor to the Pacific Earthquake Engineering Research (PEER) Center, and a hub for analytical and experimental earthquake engineering research, information resources, and public service programs.

From 1988 to 1992 he was a member of the Advisory Committee to the United States Congress regarding the National Earthquake Hazards Reduction Program (NEHRP). From 1992 to 2000 he was a Director, representing the United States, of the International Association of Earthquake Engineering (IAEE).