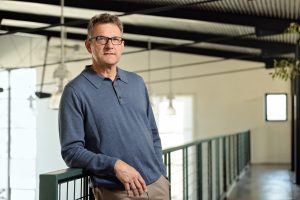 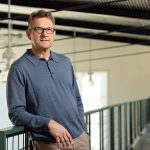 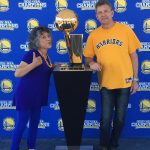 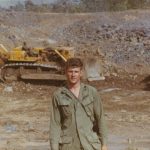 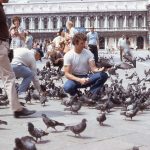 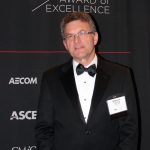 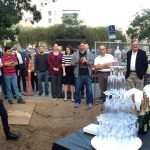 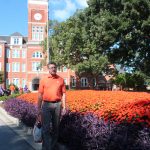 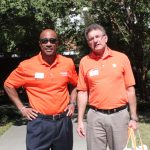 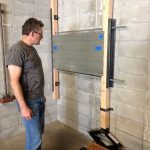 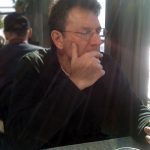 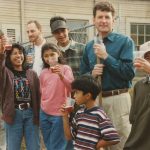 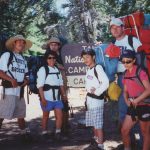 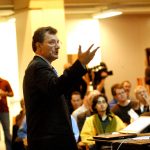 For more than 35 years, Steve Tipping advanced the science and art of structural engineering, pioneering creative yet pragmatic design solutions for a broad range of projects. His inventions and accomplishments in seismic retrofit design have been especially crucial to the earthquake-prone Bay Area, while his emphasis on constructability culminated in an unparalleled expertise in cost- and resource-efficient solutions.

Instilling the spirit of innovation in his staff, he led Tipping Structural Engineers (TSE) to win 40 local, regional, and national awards for excellence in structural engineering. His bold and disciplined approach was key to the success of some of the most ambitious seismic retrofit and historic renovation projects in the Bay Area. These included the Pacific Place project in downtown San Francisco, a transformation that would remove most of the columns in the lower stories of the building to create a modern flagship retail space within a restored historic building on Market Street.

Steve pioneered the use of vertical post-tensioning to deliver self-centering capability to concrete walls; TSE has applied progressive iterations of this lateral system to the design of bold projects such as the SF Public Utilities Commission headquarters, the Rene Cazenave Apartments, and University of California, Berkeley’s Campbell Hall. In 2012, Steve designed a novel retrofit system for 680 Folsom in San Francisco; he was inspired by the centuries’-old Japanese pagoda, in which a central spine (shinbashira) pivots in a stone well during an earthquake, controling the movement of the building. In 2017, the Structural Engineers Association of Northern California (SEAONC), Structural Engineers Association of California (SEAOC), and National Council of Structural Engineering Associations (NCSEA), each through their respective Excellence in Structural Engineering awards, recognized Steve’s idiosyncratic seismic isolation solution for the second eponymous Tipping Building at 1908 Shattuck Avenue. As the planner, developer, and engineer of the unique and state-of-the-art structure, Steve created a tangible example and vivid demonstration of innovative design thinking, structural engineering creativity, and visionary leadership on seismic resilience.

From 1999 to 2003, Steve served as a board member, vice president, and eventually president of SEAONC. He was inducted as a Fellow of the organization in 2004. In 2006, he was selected as Engineering News Record’s Top 25 Newsmakers for developing a simple, corrugated-metal shear-wall assembly that promises great potential in lowering construction costs and improving the seismic performance of multi-unit housing projects. This research project also earned him an Excellence in Structural Engineering Award in 2009 from SEAONC. In early 2013, Steve was included for the second time in Engineering News Record’s Top 25 Newsmakers, for his post-tensioned concrete-core shear-wall innovation as it contributed to the great success of the San Francisco Public Utilities Commission (SFPUC) headquarters.