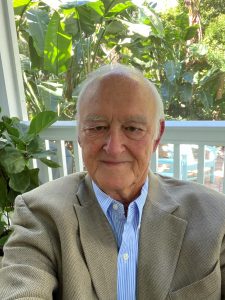 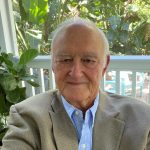 Peter Culley moved to San Francisco from New Zealand in 1966. He brought with him experience in load resistance factor design (LRFD) of concrete structures from his education at the University of Canterbury. He soon found himself instructing his peers on this method of design. In 1973 Culley started his own firm with Ted Anderson, named Anderson Culley Engineers. The firm became Peter Culley & Associates in 1975, a firm which some consider to be the pioneers of seismic strengthening in San Francisco since they were the first to put diagonal steel braces in seismically vulnerable buildings in San Francisco. Culley’s firm soon became recognized as a leader in retrofit and “problem” projects, including retrofit of unreinforced masonry using fiber-reinforced polymer (FRP) in buildings such as Ghirardelli Square, the Presidio Bunkers, and the San Francisco Athletic Club. Other notable projects include the retrofit of the Federal Reserve Bank, The San Francisco Bay Club, the Pacific Lumber Building, 150 Post, and numerous commercial buildings throughout the San Francisco Business District.