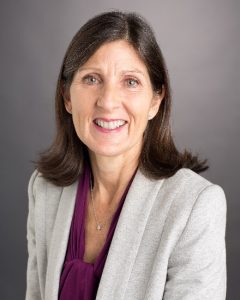 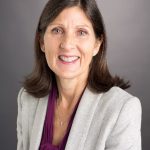 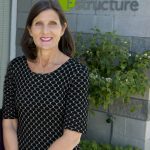 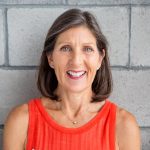 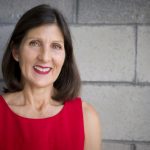 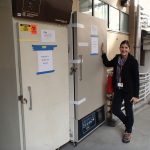 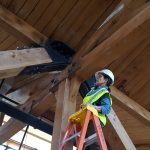 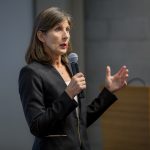 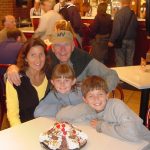 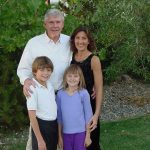 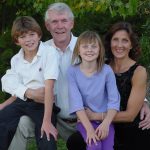 Maryann Phipps is a first-generation American who grew up in a working-class family that owned a small-town bakery in New Jersey. After formative years attending an all-girl high school in New Jersey, she attended Cornell University and received her Bachelor of Science degree in Civil Engineering in 1979. Maryann moved out to the Bay Area to attend the University of California, Berkeley where she received her Master of Engineering degree in 1981, after conducting experimental research in reinforced concrete with Vitelmo Bertero.

She began her professional career at H.J. Degenkolb and Associates (Degenkolb Engineers) that same year and learned from Henry Degenkolb, Tom Wosser, Loring Wyllie, Chris Poland, and David Bonneville among others. Her technical skill, energy and drive was immediately visible to anyone who worked with her. In a profession where most structural engineering work is hidden and at a time where the visibility of women engineers was nearly non-existent, Maryann found collaboration among design professionals, clients and contractors the most enjoyable and important parts of every project. She loved field work and the opportunity to work hand-in-hand with contractors. This spirit of “team” became the cornerstone of Maryann’s professional career. Notable projects that shaped her career include:

Maryann was also very active and visible in many SEAONC activities from the outset of her professional career, serving as chair of the Younger Members Forum and Continuing Education Committee, and an active participant in Seismology and other committees. She was a speaker at countless SEAONC seminars. She understood the importance of our profession and sought to enhance the visibility and stature of the structural engineer. Maryann became SEAONC President in 1993, the youngest ever and first woman. She became SEAOC President in 1995, where she was also the youngest ever and first woman.

In 2000, Maryann left Degenkolb to devote more time to her young family. However, the significant shift in priorities did not mean losing visibility in the profession. In forming Estructure as a sole enterprise, she was able to focus her efforts on smaller and specialized aspects of structural engineering. As a result, she developed unparalleled expertise in seismic evaluations, medical facility renovations, and nonstructural component design. During that time, Maryann was involved in several ground-breaking structural and nonstructural efforts including FEMA E74 (for which she served as technical lead), ATC-58 (where she served on the project management committee), ATC-120 (technical lead), and a FEMA-sponsored reconnaissance team following the Napa Earthquake (which she co-led). She expanded Estructure into a small, effective team of engineers based on extensive experience, technical excellence, and a fundamental commitment to client care. While accomplishing all of this, she raised two wonderful children as a single mother.

During her career, Maryann has not only broken barriers, but set a higher standard for all structural engineers by shaping and helping to redefine the profession.