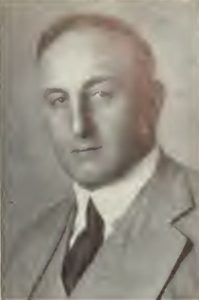 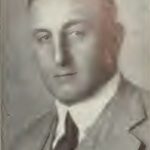 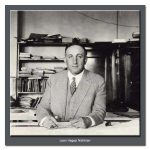 Leon H. Nishkian was a structural engineer who specialized in highly challenging problems and contributed to the development of building codes. He graduated from the University of California, Berkeley in 1906 and began his career shortly after in the design of concrete and steel buildings, working for various architectural and engineering firms. Nishkian’s comprehensive knowledge of the structural engineering field and knack for solving challenging problems was showcased through his work on non-building type structures including tunnels, dams, marine structures, and bridges. His most notable projects include the Palace Hotel, the Kaiser Permanente Plant, the San Francisco – Oakland Bay Bridge and Golden Gate Bridge, the Paramount and Castro Theaters, the Hetch Hetchy Project, Richmond Shipyard No. 3, and the “righting” of the U.S.S. Arizona that sank during the attacks on Pearl Harbor.

His other contributions include his work in the development of a building code for California with the American Society of Civil Engineers (ASCE), his participation in a committee to rehabilitate San Francisco schools for earthquake stability in 1933 following the Long Beach earthquake, and the development of beam analysis using a graphical solution – the method of conjugate points.  Nishkian passed away in 1947, but the engineering legacy of his family continues today with his son Byron Nishkian becoming a structural engineer as well.