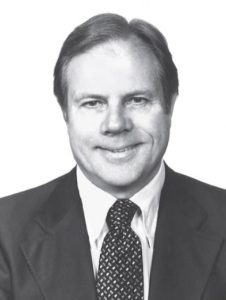 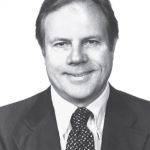 Joseph Penzien was born in 1924 in South Dakota, and spent his childhood there, as well as in Idaho. After putting himself through college and graduating from the University of Washington in 1945, he went to go work for the Army Corp of Engineers. He went back to school and received his Sc.D degree from the Massachusetts Institute of Technology in 1950. He began as an assistant professor at the University of California, Berkeley in 1953, and would remain there until his retirement in 1988. However, retirement did not stop Joe. He moved to Taipei, Taiwan, to consult at the firm Eastern International Engineers, which he had started with local partners in the early 1980’s. After a year at this firm, he returned home and with Dr. Wen S. Tseng and launched International Civil Engineering Consultants, a Berkeley firm in which he served as Chairman until 2007.

Together with colleagues Ray Clough and Vitelmo Bertero, Joe developed the teaching and research programs in structural dynamics and earthquake engineering and helped shape the department into the top academic program it is today. His scholarly contributions as well as his engineering analysis and design expertise have received international acclaim.

Joe and Ray established the Earthquake Engineering Research Center (EERC) in the 1960s to conduct the first large-scale shake table tests to understand how structures behaved under realistic earthquake motions. The two professors published the book Dynamics of Structures in 1975, which became the international structural engineering standard for thirty years and the basis of for many of today’s building code dynamic analysis provisions.