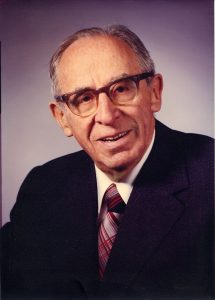 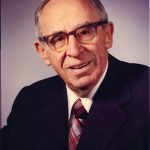 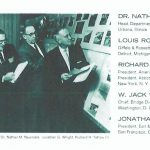 Jonathan G. “Buzz” Wright formed Earl & Wright Consulting Engineers, with Austin Earl in 1949.  At its inception, the firm was involved with marine and bridge structures, including early feasibility studies for a Richmond – San Rafael Bridge.  In the 1960’s the firm provided marine and structural engineering for the “first” offshore Oil Production platforms in Santa Barbara, California and Cook Inlet, Alaska.  Buzz Wright saw a future of offshore oil and gas production would require the engineering expertise that he and Earl had developed at Earl & Wright.  For the next thirty (30) years Earl & Wright was “The Engineering Company” for many of the world’s most challenging, deep water, oil and gas exploration and production structures.  The firm expanded to include Civil, Structural, Mechanical, Marine and Electrical Engineers and Naval Architects.  San Francisco based Earl & Wright Consulting Engineers became the premier offshore oil exploration vessels and oil and gas production platform design, construction, transportation, and installation firm in the world.

Buzz Wright was born on November 8, 1898 in Berkeley, California where his grandfather and then father owned and operated the Golden Sheaf Bakery.  He attended Berkeley High School and then studied Civil Engineering and graduated from the University of California, Berkeley in 1920.  As a young engineer, Buzz was engineering bridge construction for contractors that included steel construction for the Golden Gate Bridge towers and construction/erection engineering for the San Francisco–Oakland Bay Bridge.

He received a California Civil Engineering license No. 1859 in 1930 and his Structural Engineering license No. 87 in 1932.    He was a founding member and the 1945 President of the Structural Engineers Association of California (SEAOC) and Consulting Engineer’s Association of California (CEAC) and President of the local chapter of the American Society of Civil Engineers (ASCE).   He continued working at his firm well past 80 years old.