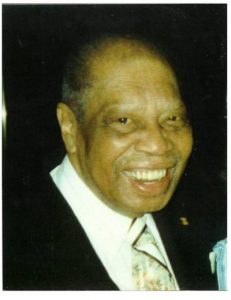 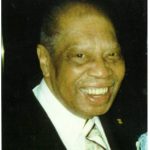 Howard P. Grant was the first black student to graduate from the University of California, Berkeley, receiving his bachelor of science degree in civil engineering in 1948. That same year, he became the first black member of the American Society of Civil Engineers (ASCE).

Grant served some time as President and Treasurer of the California Society of Professional Engineers. He was also one of the founders of the Northern California Council of Black Professional Engineers (NCCBPE), a group dedicated to advancing the engineering careers of African American and black youth, as well as, educating the public about science and engineering. He served as President of NCCBPE from 1970 to 1973. Howard Grant was not only known as a respected civil engineer, but also hailed as an “inspiration and mentor” to minorities throughout California and the entire country.