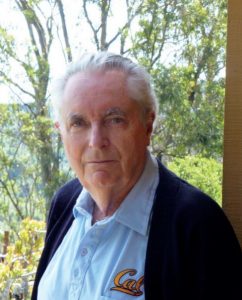 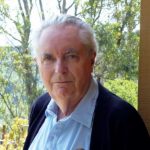 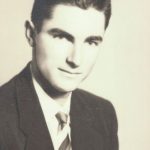 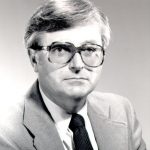 Professor Ed Wilson, along with his mentor Professor Ray Clough, was instrumental in developing the finite element method of analysis, which changed the method for how structures are analyzed in the structural engineering profession, as well as many other engineering industries.

Professor Wilson was born in 1931 and attended the University of California, Berkeley for both his undergraduate and graduate degrees. During his time as a student, he used the finite element method to analyze the Oroville Dam. After a tour in the Korean War and a brief job in the aerospace industry, Professor Wilson returned to UC Berkeley in 1965 and over the next 25 years, was responsible for developing the underlying principles of many of today’s structural analysis programs. Along with the evolution of digital computers, his work has allowed engineers to more accurately model structural behavior observed in research laboratories and the real world. During and after his tenure at UC Berkeley, he worked closely with Ashraf Habibullah of Computers and Structures, Inc. to incorporate his work into structural analysis programs (SAP and ETABS) available to the practicing engineer.