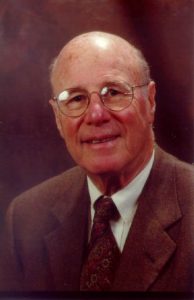 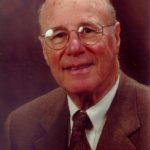 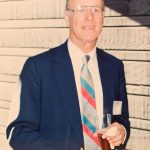 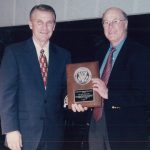 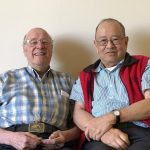 Dan Shapiro has had a storied structural engineering career of over 60 years. After graduating from the University of California, Berkeley in 1949 and serving in the United States Army for two years, Dan went to work for Bechtel and then John Sardis & Associates before leaving to start SOHA Engineers in 1965. With his business partners Harry Okino and John Hom, Dan focused on seismic engineering and improving better building performance. He led an effort to strengthen San Francisco schools in the late 1960’s to prevent potential collapses from earthquakes.

Significant structures engineered by Dan include seismic retrofit of Mission High School in San Francisco and the Gateview Condominiums in Albany. Following the 1989 Loma Prieta earthquake, Dan led the effort to pass the San Francisco UMB Ordinance, the first ordinance to mandate structural retrofits of a targeted segment building stock at risk for severe earthquake damage. This ordinance paved the way for further legislation, such as the 2013 San Francisco Soft Story Program and and recent Non-Ductile Concrete Ordinance in Los Angeles.

Towards the end of his career, Dan stayed involved professionally to provide input on seismic codes. He was the project director for FEMA 273: Guidelines and Commentary for the Seismic Rehabilitation of Buildings, the predecessor to ASCE 41: Seismic Evaluation and Retrofit of Existing Buildings. He also continued to serve on the Building Seismic Safety Council until 2010. Dan was a strong advocate of continuing education and SOHA Engineers was among the first to hold “brown bag” seminars where engineers could learn during their lunch hour, a trend that is now commonplace in nearly all structural engineering firms.